We remember our colleague, mentor and close friend, Georg Pfeffer, who passed away on May 20, 2020 after serious illness, and yet unexpectedly sudden.
(Photo: Andrea Luithle-Hardenberg) 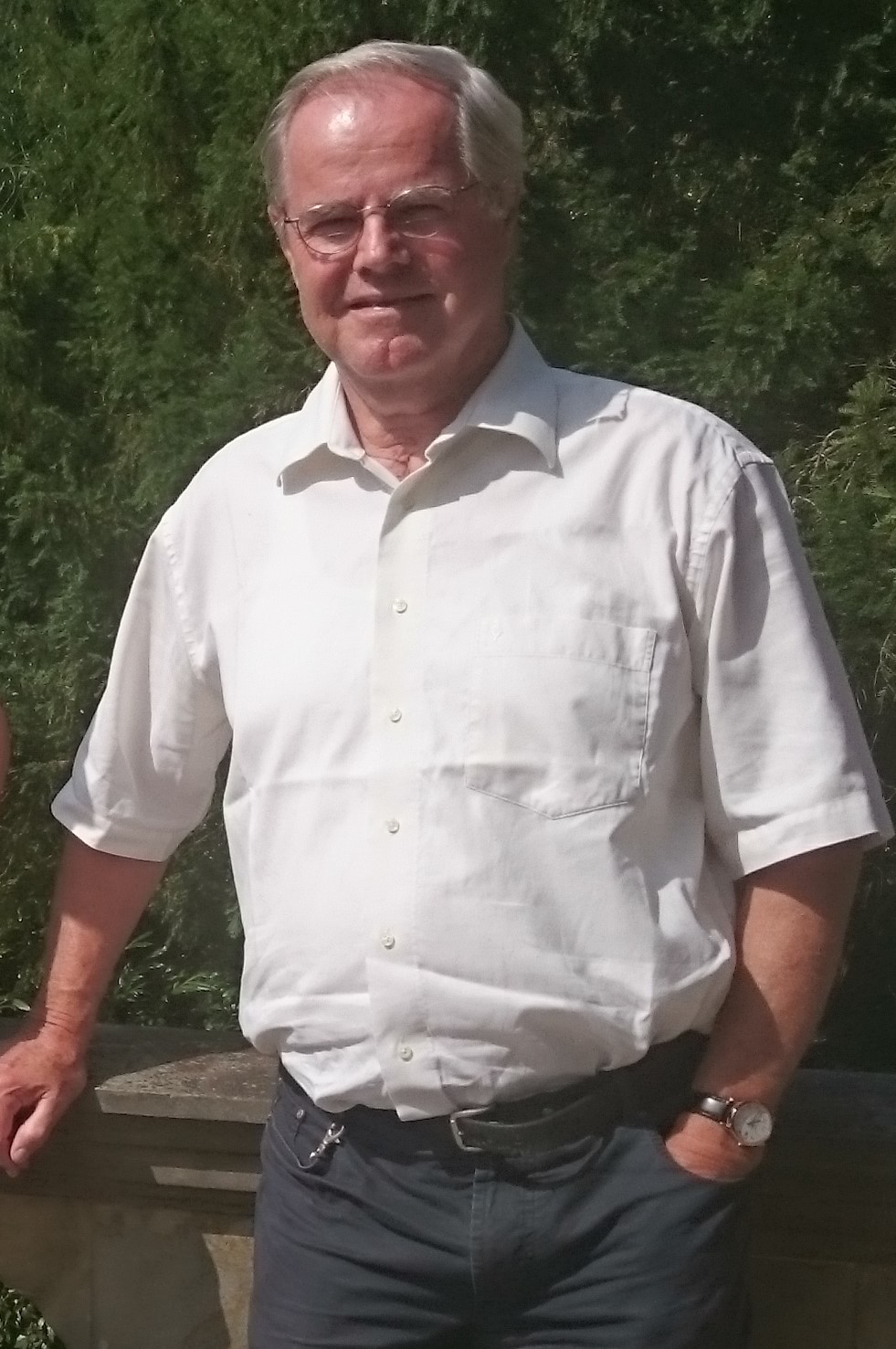 Georg Pfeffer is one of the anthropologists who have shaped the subject not only in Germany but also internationally.  Until his death, he wrote and published tirelessly, most recently two monographs ("Verwandttschaft als Verfassung" [2016] and "Lewis Henry Morgan's comparisons" [2019]), which express his particular fascination with unbureaucratic social orders and worldwide comparisons.

A passionate teacher, Georg Pfeffer taught for almost 50 years in Freiburg, Heidelberg and Berlin and influenced several generations of anthropologists, many of whom are now working at universities and research institutions in Germany and abroad.  He enthused students because he was never satisfied with common sense, did not shy away from theoretical debates, breathed life into ethnographic descriptions in his lectures, and defended his position emphatically but certainly self-critically.  He was a role model to many, because he helped them not only to advance their academic careers, but also to grow personally.

His message to the students was clear: our discipline is committed to various notions of being human (anthropos) and by examining these notions in anthropology we express our appreciation for people and their different cultures.

The research region where he pursued and realized this message with particular success was the highlands of Odisha, India.  He initially explored this region on his own and later together with a large team of German and Indian scholars. For several decades he travelled to the inhabitants of the highlands almost every year.  In many publications, he conveyed to the world his comprehensive insights into the complex societies of Odisha, whose threats from economic, political and religious interests he relentlessly exposed.

Georg Pfeffer was a scholar of comprehensive education that went far beyond his discipline. His interests were also directed towards contemporary political events, sport, literature, art and music.  This, together with his eventful life experience, made him an inspiring conversational partner and wonderful advisor.  As friends, colleagues and as an institution as a whole, we have been able to benefit greatly from this in recent years.  We will miss his benevolent support as well as his clever and humorous questions and answers.

Our sympathy goes to his family,
in deep sorrow,