Over a 60-year period (1935 - 1994) the research of the Frobenius Institute specialised on southern Ethiopia. The enormous amount of ethnographic material that was collected back then (Haberland in 1963, Jensen in 1936 and Straube in 1963), includes the legacies of Jensen and Haberland (comprising of various documents such as travel reports, letters, notebooks and unpublished ethnographies) and reveals this very special interest in southern Ethiopia.

The surviving material from these research trips represents a unique documentation of southern Ethiopia, for both ethnographical and historical reasons. It had been collected in an area which at that time had not yet been fully explored and also where the proselytization of the local population by foreign missionaries had not yet started. The proselytization that occured during the 1960s, in addition to the socialistic regime which ruled Ethiopia between 1974 and 1987, introduced radical cultural and social changes for the population of South Ethiopia. The anthropologists of the Frobenius expeditions were amongst some of the few scientists who had the chance to document southern Ethiopia before these changes.

The legacies are available via the archive database. 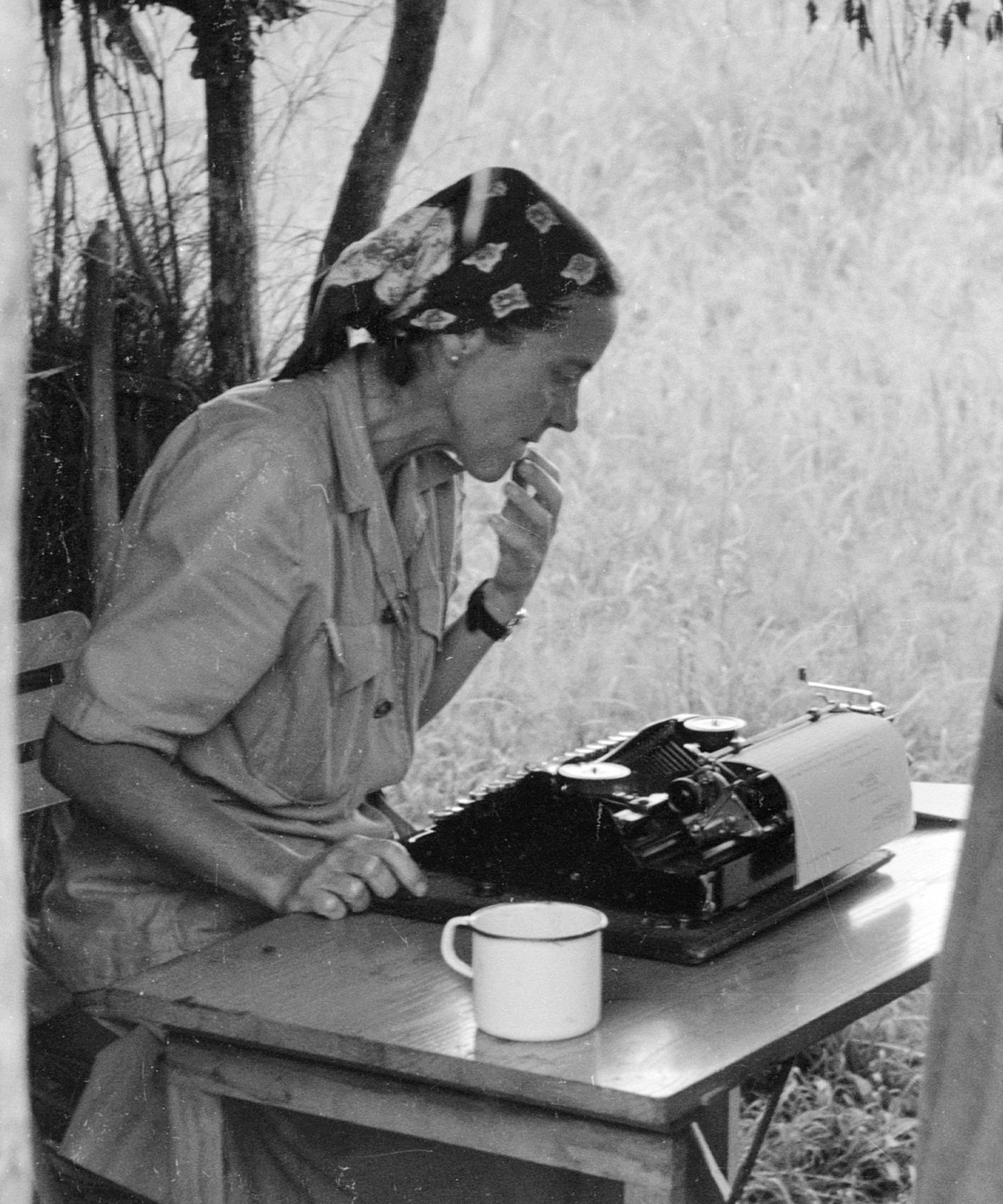