The Frobenius-Institute focuses anthropological and historical research, since its foundation mainly in Africa, but also including South and Southeast Asia, Australia, South and North America and Oceania. More recently, its activity has been concentrated on research of cultural appropriation processes within the context of globalisation.

As Germany's oldest anthropological research institution, the Frobenius Institute holds four scientific collections and a number of scientific legacies. The holdings are the product of a collecting and documentation activity which started in 1898 and continued well after the death of the Institute's founder, Leo Frobenius, in 1938. One of the most remarkable features were the Institute's numerous research expeditions during which great importance was given to visual documentation. This lead to the creation of a large pictorial archive quite unique in Europe (online image database). Affiliated to the Frobenius-Institut is the Anthropological Library which has been founded in 1898 as a research library and which today counts among the most important libraries with focus on anthropology (catalogue).

As an autonomous institution, the Frobenius-Institut is associated to the Johann Wolfgang Goethe University and works in close collaboration with the Institut für Ethnologie (Institute for Ethnology), as well as with the Weltkulturen Museum (Museum of World Cultures) in the city of Frankfurt am Main.

Boards of the Frobenius Institute 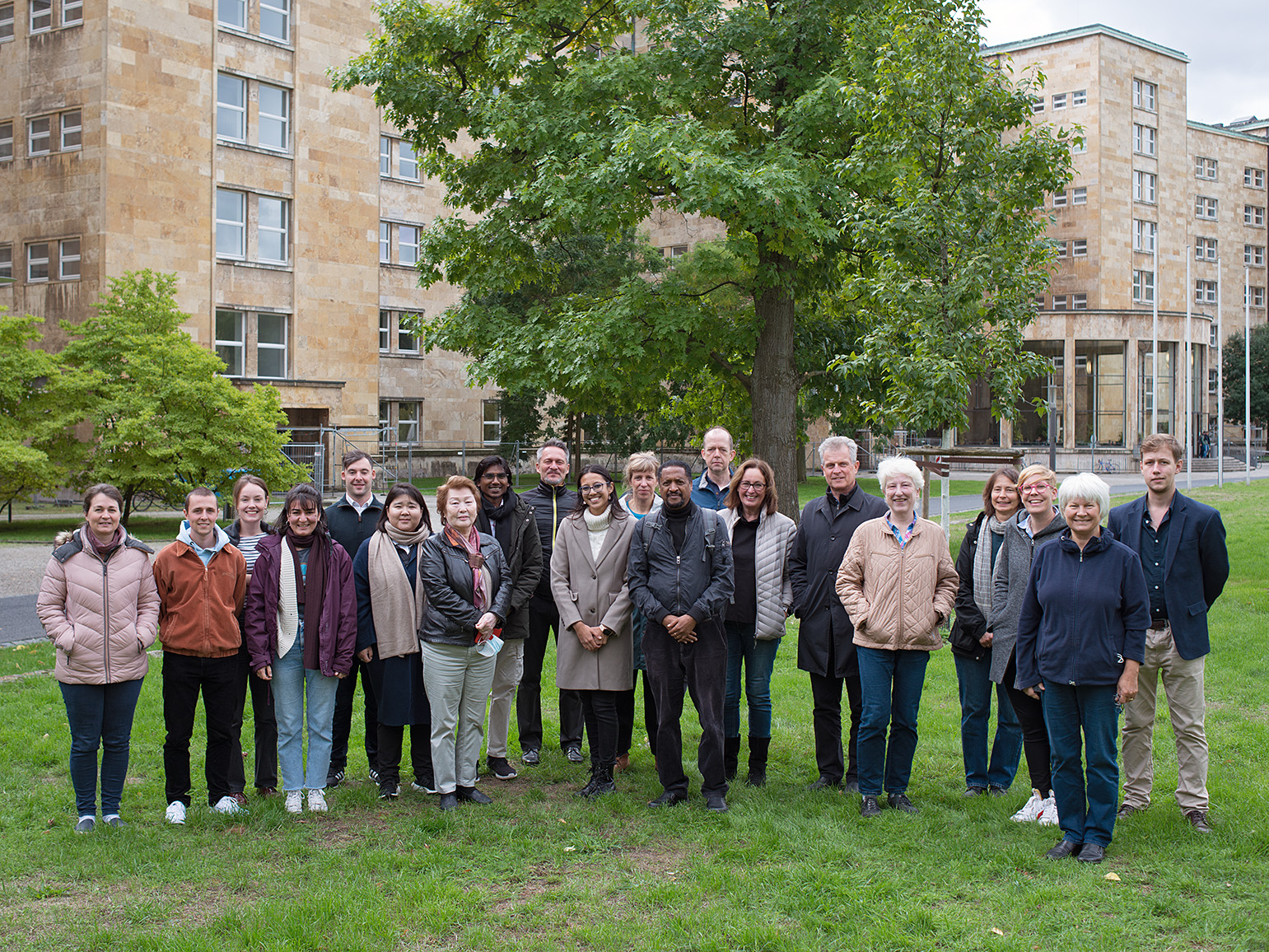